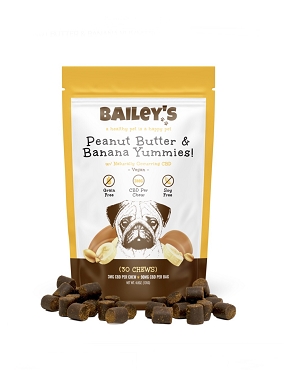 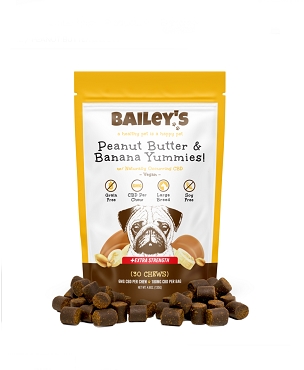 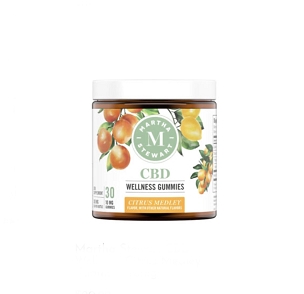 Born October 18, 2006 little Charlotte Figi appeared to be healthy as any other baby. Three months after Charlotte was born she had her first seizure, they continued one lasting 30 minutes. As Charlotte grew the seizures became more frequent and more intense, some now lasting four hours.