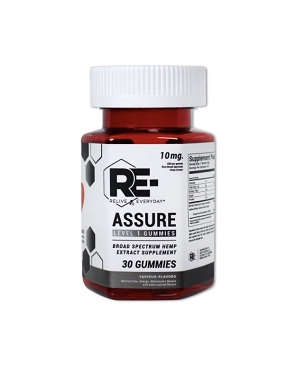 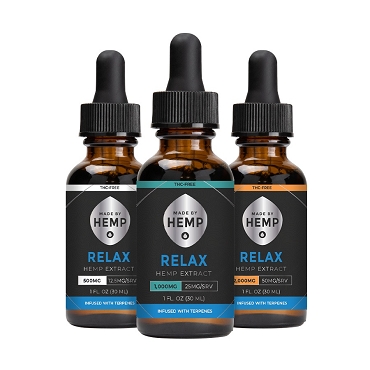 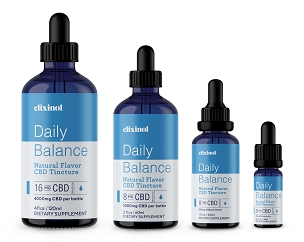 What is the Edocannabinoid System?

These statements have not been evaluated by the Food and Drug Administration. These products are not intended to diagnose, treat, cure or prevent any disease or ailment. CBD N' Stuff assumes no responsibility for the improper use of these products. CBD N' Stuff does not make any health claims about our products and recommend consulting with a qualified medical doctor or physician prior to consuming our products or preparing a treatment plan. It is especially important for those who are pregnant, nursing, chronically ill, elderly or under the age of 18 to discuss the use of these products with a physician prior to consuming.  You must be 18 years or older to visit this website and/or purchase any CBD N' Stuff and affiliates of CBD N' Stuff products. The information on our website is intended to provide general information regarding our products and is not to be construed as medical advice or instruction