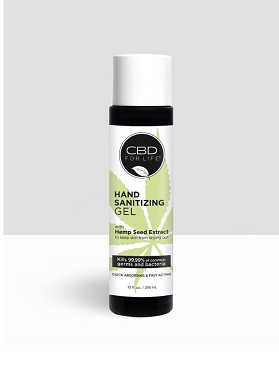 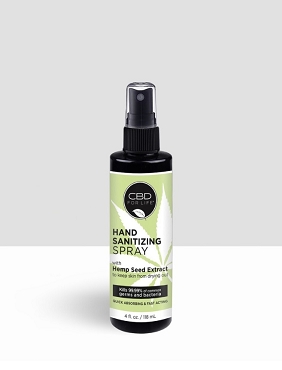 Born October 18, 2006 little Charlotte Figi appeared to be healthy as any other baby. Three months after Charolette was born she had her first seizure, they continued one lasting 30 minutes. As Charolette grew the seizures became more frequent and more intense, some now lasting four hours.

At age of two Charlotte was showing signs of sever cognitive decline and aggressive outbursts. Doctors determined the Charlotte was suffering from Dravet syndrome which causes exhausting epileptic seizures.  Charlotte’s parents Matt and Paige Figi were desperate to find help for their precious baby girl. Doctors had Charlotte on drugs like valium, Ativan and phenobarbital. The medications caused side effects even stopping her breathing.

At age three the Figi’s took Charlotte to see a specialist in Chicago, they started her on special food diet, but nothing would keep the seizures at bay. By this time Charlotte was severely disabled, her cognitive and physical development was suffering, she was unable to talk, eat or move freely. Charlotte’s was now up to 300 grand mal seizures a week almost two and hour. They would have to put her in an induced coma to give her little body a rest

Her family was desperate they were trying everything, after hearing some testimonials from parents on how cannabis was helping their children the FIgi’s, running out of options decided to try it. They were able to get a hold of R4 extract cannabis oil, they gave Charolette some oil and the results were immediate, they waited one hour, a day then days and no seizures. It was the answer they were looking for; their baby girl now had some relief.  The FIgi’s were using a R4 strain and it was getting hard to find so they reached out to the Stanley Brothers who are growers and dispensers in the state of Colorado they told the Stanley Brothers about their little girl and her need for a high CBD low THC ratio oil. The Stanley Brothers wanted to help Charlotte, so they worked with the FIgi’s to create the right ratio of CBD and THC to work for Charlotte symptoms without having the psychotropic effects of the THC in marijuana. This was it, the medicine that changed little Charlotte’s life, down to only two to three seizures a month. Charlotte is a happy child who can laugh, play and enjoy a quality of life.  In honor of Charlotte the Stanley Brothers named their Hemp Oil Charlotte’s web.