The Benefits of Omega-3 fatty acids 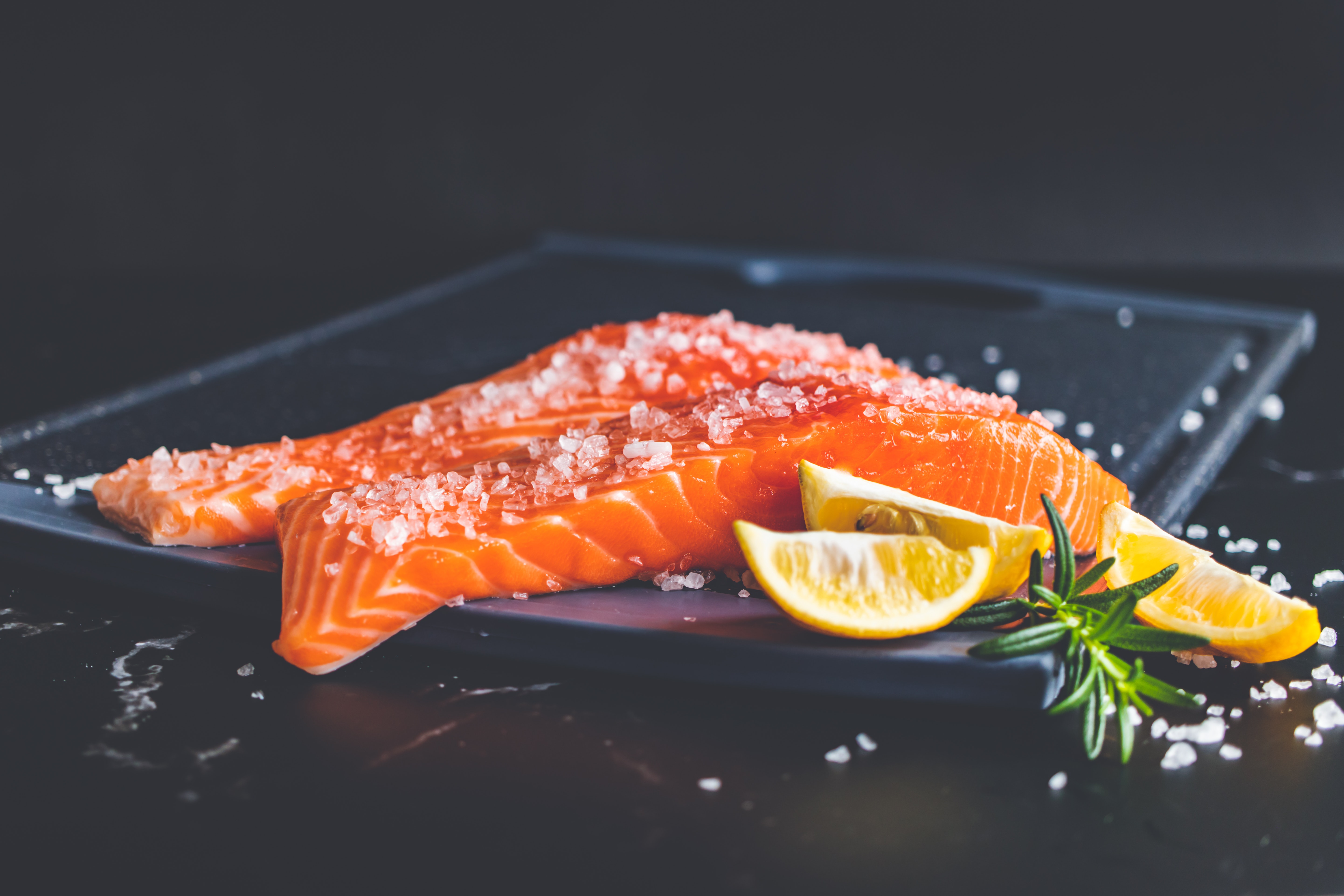 What are omega-3 fatty acids?

What can I eat that contain Omega-3 fatty acids?

Although Fish is the best source of Omega-3, Hemp seeds, walnuts, flaxseeds sea weed and Algae are just a few foods that contain omega-3.

What is the difference  between EPA, DHA and ALA?

The two Omega-3 Fatty acids found in fish are (EPA) eicosapentaenoic acid and docosahexaenoic acid (DHA). There is a form of Omega-3 in plants, this is called a alpha-linolenic (ALA).

In what ways can Omega-3 fatty acids help improve my overall health?

At CBD N’ Stuff not only do you get the benefits of Omega-3 that is naturally found in hemp oil I also have capsules with added Omega-3 to help meet your daily dietary requirements.