How CBD Affects Your Endocannabinoid System 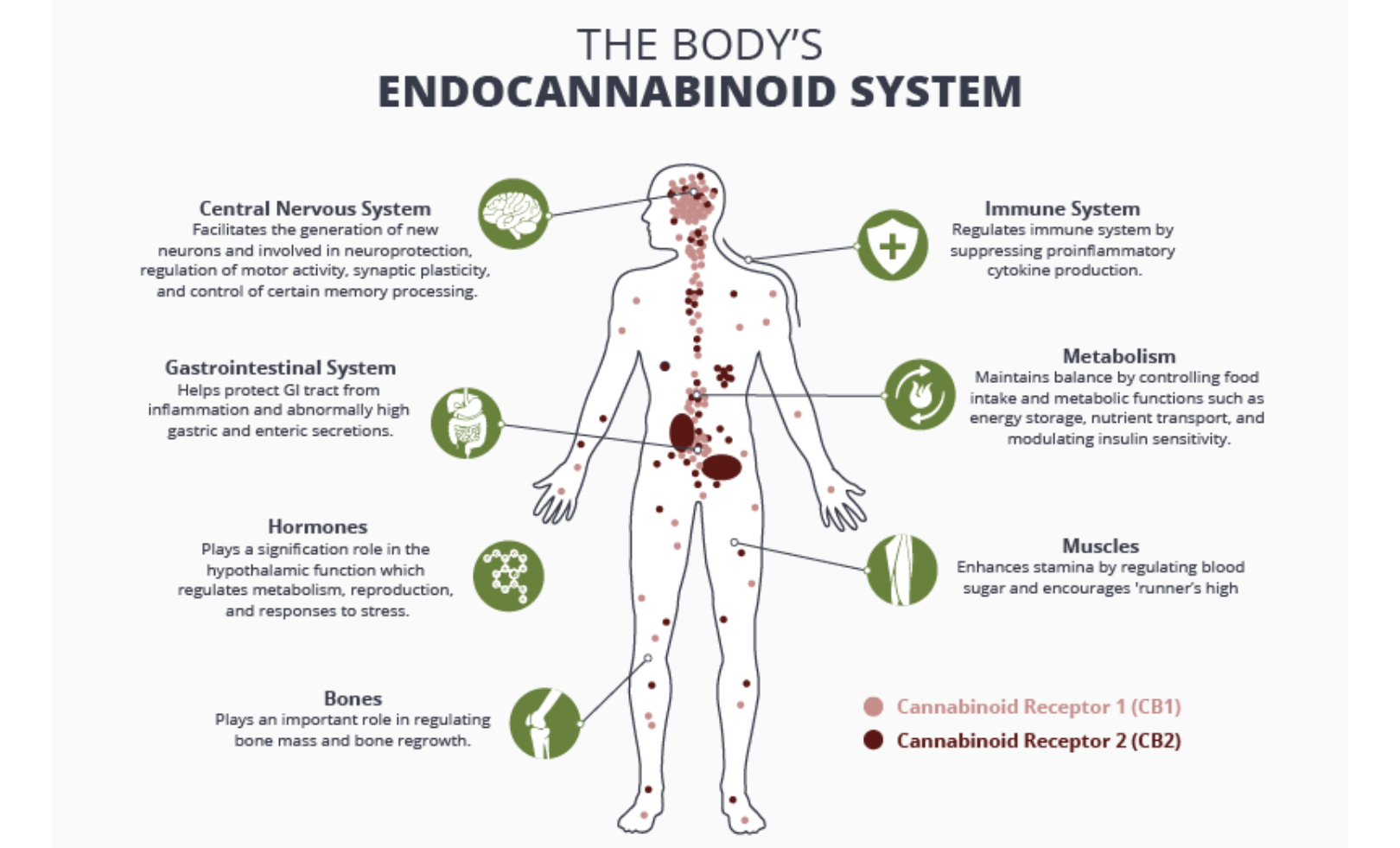 Posted by Julie Armold on 8/11/2020 to
How CBD Affects Your Endocannabinoid System
There has been a wealth of studies done on CBD, or cannabidiol, over the past several years. We now have fascinating insights into how CBD affects the endocannabinoid system. If you're unfamiliar with this system, you may be surprised to hear that all mammals have it as well. Its purpose is to respond to cannabinoids produced by your body. Yes, your body produces cannabinoids!
Not only does the human endocannabinoid system respond to endogenous cannabinoids, but it also recognizes and responds to external cannabinoids like CBD. By ingesting hemp oil, you can successfully treat a wide variety of health issues, or simply maintain good health.
To understand how CBD affects your endocannabinoid system, you need to know about two types of receptors: CB1 and CB2. These cannabinoid receptors are neurons akin to locks, where cannabinoids like CBD are the keys. Get CBD into those receptors, and you activate certain functions within the body.
There's a significant quantity of CB1 receptors in the brain, central nervous system, intestines, and several glands. Some of the benefits of activating this receptor include the following:
• Reduced depression
• Reduced inflammation
• Lower blood pressure
• Reduced anxiety
• Reduced fear
Another prevalent cannabinoid receptor is CB2. This one is generally found in the spleen, tonsils, and immune system cells. While there is a tiny amount in the brain, that is more the domain of the CB1 receptors. When your CB2 receptors are activated, you benefit by preventing virtually any type of disease. This includes:
• Cardiovascular
• Gastrointestinal
• Neurodegenerative
• Psychiatric
• Autoimmune
What's more, when CB2 receptors are activated, beta-amyloid proteins are destroyed. This is significant because this protein plays a significant role in the formation of Alzheimer's disease. Since endocannabinoids are prevalent in all mammals, this makes products like hemp oil even helpful for the health of your pets. Now that you know how CBD affects your endocannabinoid system, you can buy a bottle of hemp oil and start to protect your health. If you have pets, you can make sure they're as healthy as they can be as well by giving them CBD products that are specially formulated for them.
Previous Post
Next Post 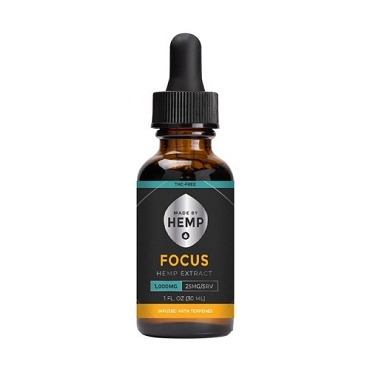 Made By Hemp for Focus Hemp Extract
$42.99
In Stock.
Select Options 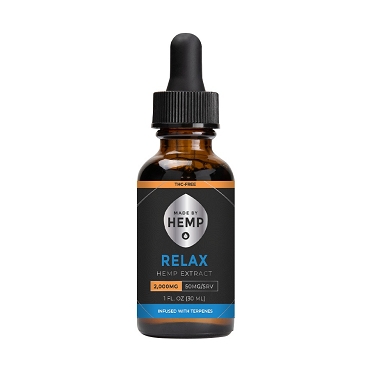 Made By Hemp Relax Hemp Extract
$42.99
In Stock.
Select Options